still available at best of wines

By Serge Valentin on whiskyfun:

I know, hardly a youngster. But all people involved are indeed youngsters, Michiel who did the bottling, Hans who did the label, Jimi who composed the soundtrack in 1967, and obviously the lady on the label… Colour: amber. So, no purple haze. Nose: cracking. Some maltiness (really), then abundant yellow jams (mirabelle, melon), then raisins and really a feeling of a perfect old ex-refill Speysider, such as an old B******e from Dufftown. Quince jelly. With water: I said quince jelly! And popcorn, nougat, crema Catalana… Mouth (neat): boy does it rock. Big, loud, massive, full of mirabelles, quinces, turmeric, even ginger, cinnamon, white pepper… You would almost believe this was a very old cognac that’s been treated as if it were malt whisky. By some fearless Scots, for example… With water: great fun with water. If you keep it above 50% vol., it’s malt whisky (quite), whereas if you bring it down to +/-45%, raisins, preserved peaches, figs and plums would make it totally… Cognacqy. That’s all rather spectacular, who said water was unnecessary? Finish: rather long, still a bit between both worlds. Comments: kudos to everyone involved, except that this makes for a bad apéritif: too high, but my fault.SGP:651 – 91 points. 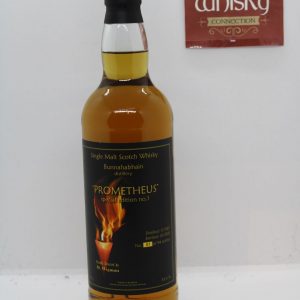 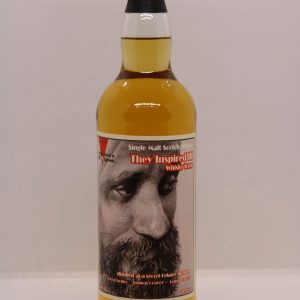 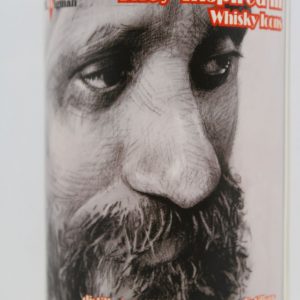 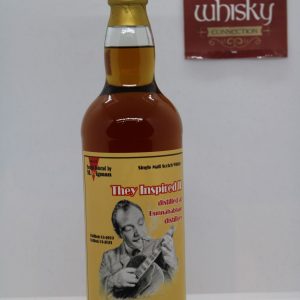 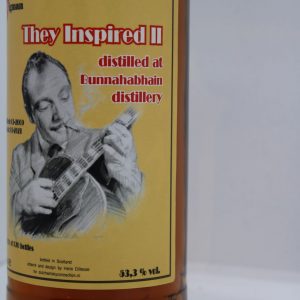 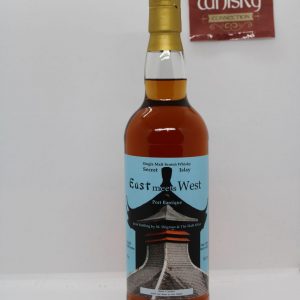 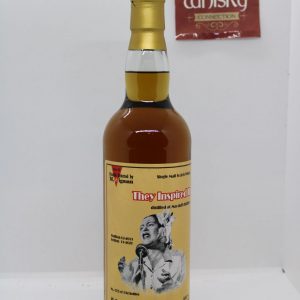 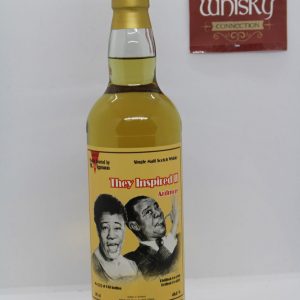 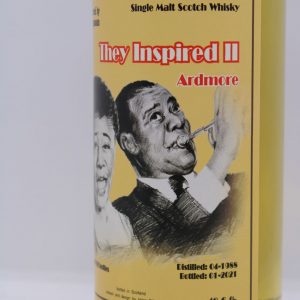 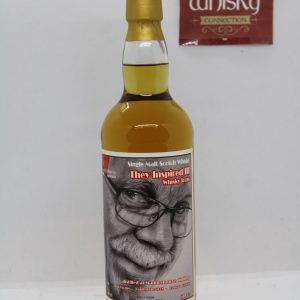 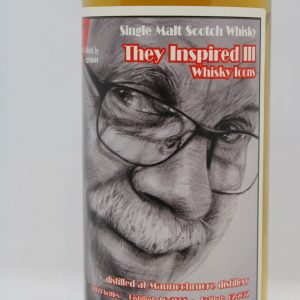 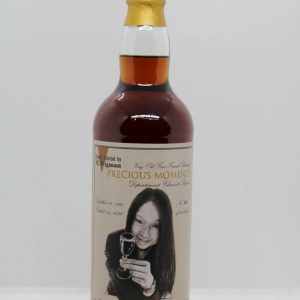 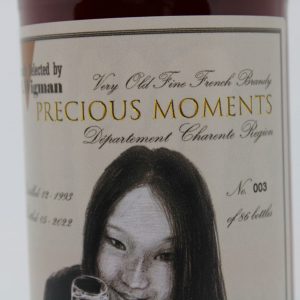 Necessary Altijd ingeschakeld
Necessary cookies are absolutely essential for the website to function properly. This category only includes cookies that ensures basic functionalities and security features of the website. These cookies do not store any personal information.
Non-necessary
Any cookies that may not be particularly necessary for the website to function and is used specifically to collect user personal data via analytics, ads, other embedded contents are termed as non-necessary cookies. It is mandatory to procure user consent prior to running these cookies on your website.
OPSLAAN & ACCEPTEREN